Jacob, "Jake", started is radio journey at New Washington High School when he was working at his school's station.  During his junior year, he was fortunate enough to get hired at WMPI.  After graduating high school and eventually graduating from Hanover College with a degree in computer science, Jacob still enjoys coming in and bringing you the best and most country on I 105.3.  Jacob has many hobbies outside of work such as, playing guitar, video games, tennis, board games, and watching movies.

Favorite TV Show: Breaking Bad or What We Do In The Shadows

Favorite Movie: ​The Dark Knight or Star Wars: The Empire Strikes Back 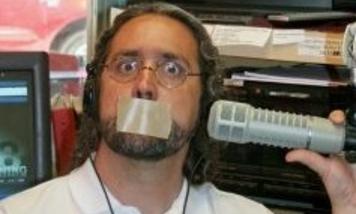 Brian's story begins on June 22, where he was born and raised in Jeffersonville.  He knew early on that he would entertain people.  He got into theater when he was at River Valley Middle School and continued through high school.  After graduating from Jeffersonville High School in 1986, he knew that radio was his calling.  He got his Bachelor of Science degree from Indiana State University where he was a Radio/TV/Film major.  It was in Terre Haute that he started his radio career.  ​He finally made it back home and in March 2001, where he found himself on the air at I105.3, a station that he listened to while in high school. Now he lives for the weekends to entertain on the radio.

Dan Clark grew up in Sanford, ME, where he graduated from high school before moving to Indiana to attend Hanover College, where he met his wife, Meghin.  After graduating in 2008 with a major in Communication and a minor in English, Dan quickly settled in at I 105.3.  When not at the radio station, Dan enjoys watching movies, playing video games and playing with his dog, Tali.  He's a huge Star Wars fan, enjoys reading (especially the comics of Alan Moore, Frank Miller and Neil Gaiman) and listening to music (both Country and Classic Rock).

​Mike Rogers is a superstar... He's a great singer and a fantastic Grandpa.  He has lived in Southern Indiana for over 40 years and is married to Teresa or Miss "T" for short.  He loves music, great friends and reading.  He believes all is possible - it can be done and don't quit! 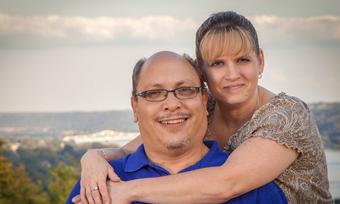 John Ross was born and raised in Louisville, KY.  He moved to Scottsburg 35 years ago where he has been on the air at WMPI ever since.  JR describes his time here in these words, "Wow! What a ride!  We have built a powerhouse radio station that has won multiple awards, including the Indiana Broadcasters Association Station of the Year, three times!" John loves to spend time with his wife and kids. They are an awesome God fearing family that still enjoys time together. Sometimes they just sit around and watch The Andy Griffith Show. (Barney Fife still cracks them up).  JR loves meeting people who listen to his show. He finds it fun to talk with them and hear their feed back.  John loves having fun and talking, perfect for a job in radio!  He loves his community and says we have some of the greatest people on Earth living right here in Scottsburg!

Sharon Parker was born and raised right here in Scott County and has never left.  Sharon's maiden name is Lowry and it is said that she is related to half of Scott County.  Sharon is an amateur at many things including photography, painting, macrame, baking and wine tasting.  Sharon's greatest joy is spending time with family, Mr. Parker, her son, daughter and their spouses.  Sharon's family loves to travel, camp and boat.  They spend many weekends on one of Indiana's Lakes and the Ohio River.  Sharon and Mr. Parker have traveled to 41 states and Canada most with their beloved Timmy before his passing.  Timmy can be heard early in Sharon's career at I 105.3 "talking" in the background.  Sharon is also a volunteer with the Humane Society of Scott County.  She has fostered many dogs and helped them find their forever homes.  She is also a volunteer with the Scott County Farmers' Market serving as the Market Manager.

"Diamond" Jim McLain, whose real identity remains a closely guarded secret, is currently enjoying his third stint as Weekend DeeJay at WMPI, having done time here in the early 1990's (as J.D. McLain) and in 2001.  There are rumors that he returned because he lost a bet with John Ross; the truth is, JR lost the bet.  Raised in Henryville (GO HORNETS), Jim has always loved a variety of music genres, but country, especially "classic" country, is his favorite if he's forced to choose.  When he's not saving the world as a weekend radio superhero, Jim returns to his underground lair and enjoys watching classic westerns, listening to interesting podcasts, reading, and songwriting using one of his seven guitars, which is not surprising considering his motto is, "if you aren't happy single, you won't be happy in a relationship.  Remember, happiness comes from guitars, not relationships." 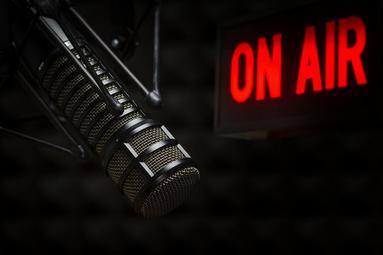 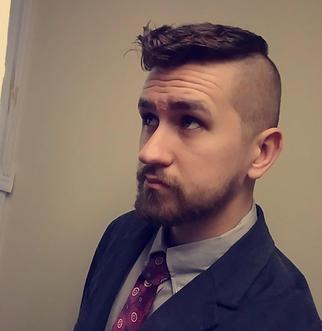 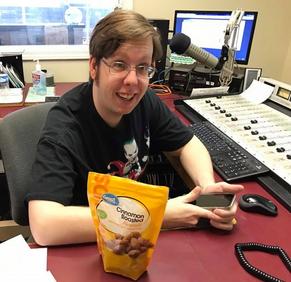 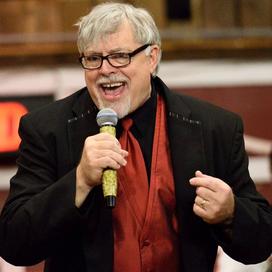 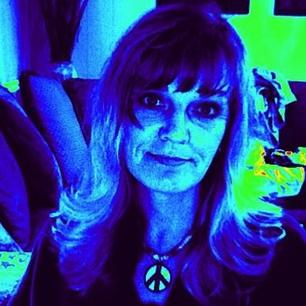 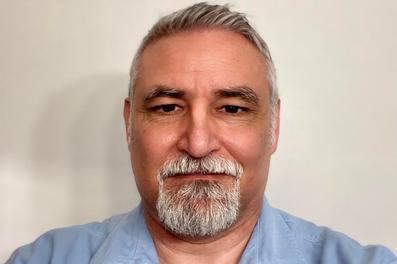 Doug was born and raised in Indiana by his Grandma.  He moved to Louisville to be with is mother, step-father and sister.  He went to middle and high school in Louisville but moved to Jeffersonville and finished high school there.  He wanted to get into radio early on.  After high school, he went into the Navy in Hawaii.  He followed his heart and dreams and got into radio while working in the Navy and worked there for 12 years.  He came back home to Louisville and started working in radio stations in the market.  He loves keeping people informed about things that matter in the community.  When Covid hit, he took the call from JR to come work at WMPI.  When not on the air, Doug can be found at theme parks riding roller coasters.

Your On Air Friends 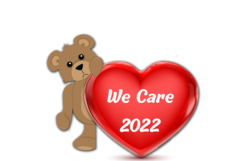